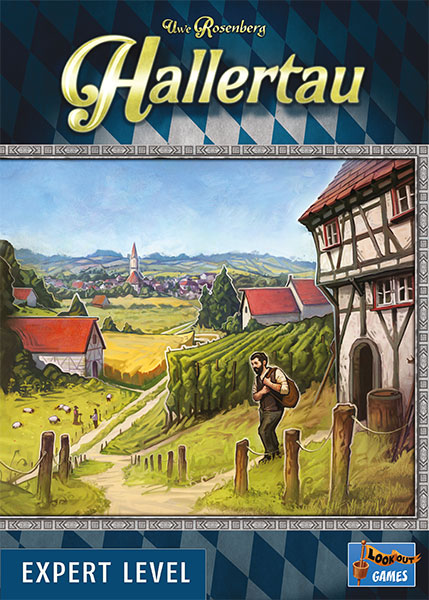 The new big and heavy game by Uwe Rosenberg!

From the rule book

In the 16th century, the Bavarian city of Ingolstadt had paved the way towards the Reinheitsgebot law for beer that was adopted in all German states in the 19th century. Not only did this law dictate the ingredients but also the sales price of beer. Today, the Hallertau region south of Ingolstadt is the biggest hops producing area in Germany, priding itself upon being the first place in Middle Europe to cultivate hops. This game is set around 1850 the time that made the Hallertau region what it is today. Immerse yourselves as a chief of a small village in the Hallertau region. Provide the local craftsmen with the goods they require by cultivating crops, breeding sheep, and literally playing your cards right. In the end, the player who best developed their village wins.

Hallertau is the next big game by renowned designer Uwe Rosenberg. In his tradition, Hallertau is a strategic combination of the well known worker-placement mechanism and a thematic implementation of a two-field crop rotation mechanic.

The German Hallertau region is the worlds biggest contiguous hop growing region (as of 2020) and started growing hops in the 8th century. The game takes place at the time when this region became todays hop growing hub. The players are leaders of a small town and try to improve its craft workshops and to raise its wealth, showing it by enhancing their town center. 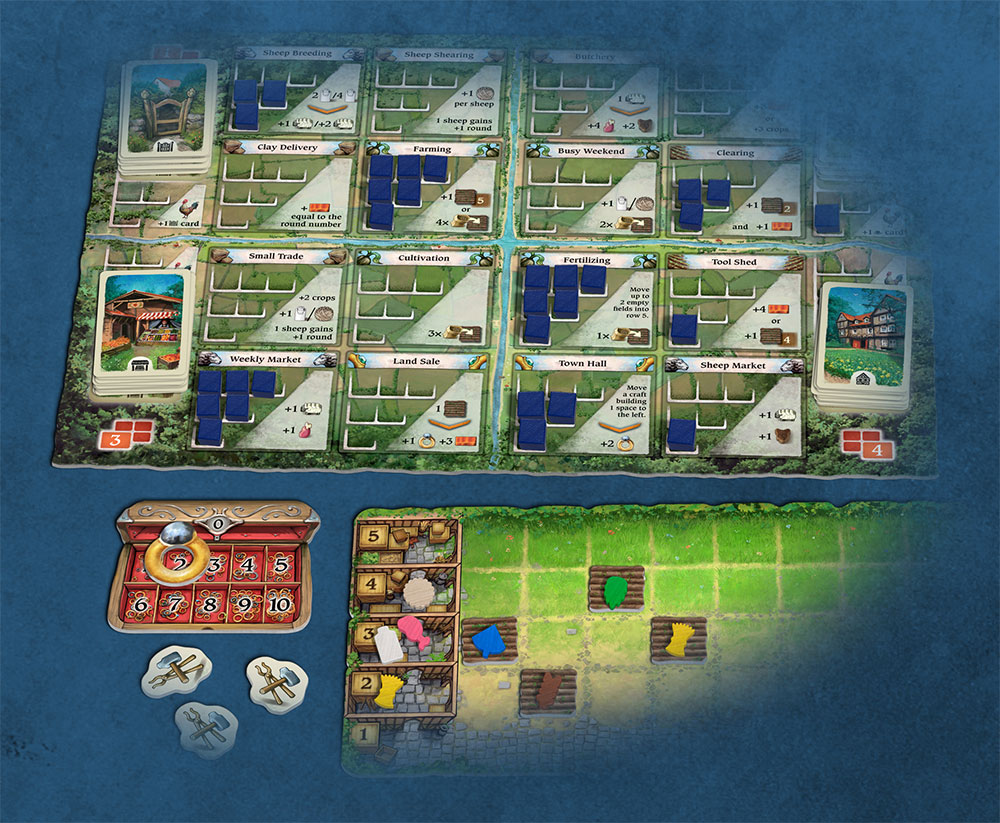 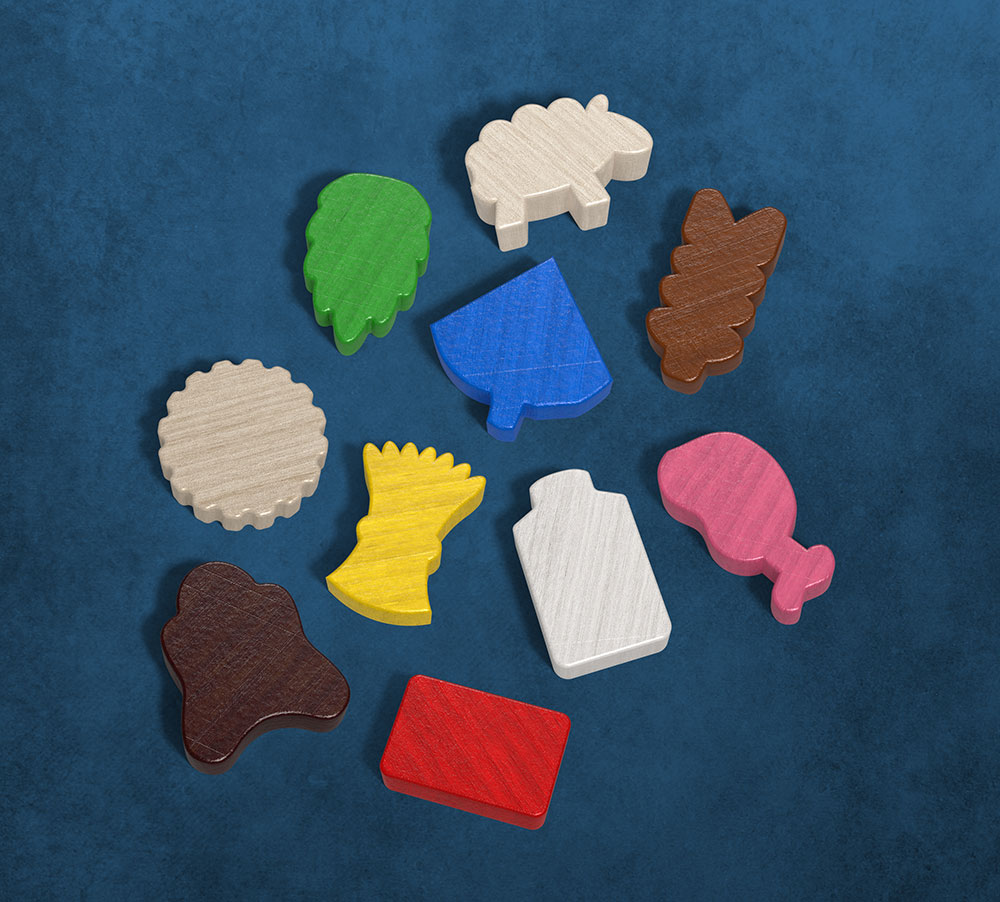