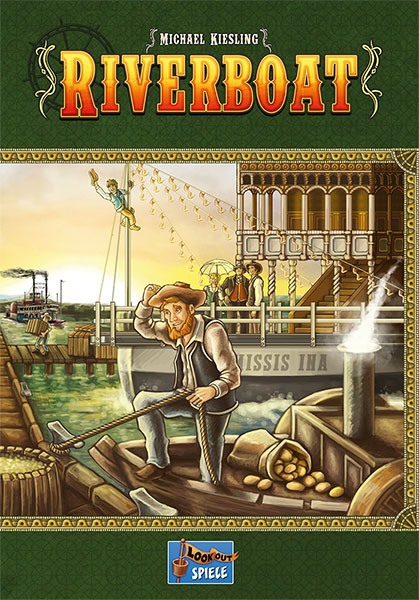 It is a hard life farming along the Upper Mississippi, but it is an era of innovation and expansion, and the technological advances in riverboat technology are expanding the opportunities that you have! Not only are you able to increase the size and variety of your crops, but also able to claim contracts farther and farther down the Mississippi River. You can even hire agents who will work in New Orleans to sell your goods and advise you on business opportunities. Careful use of your workers, gaining the favor of the harbor master, claiming opportunities when they arise, and keeping a close eye on your competitors will help you build an empire along the mighty Mississippi!

Workers are plowing the fields, crops have been stored in barns and a riverboat docks down at the river with ramming engines. Couples, who haven't seen in month, fall into each others arms and dogs are running around barking and whining. After the first excitement calms, workers start to load the cargo hold of the ship with the crops from the fields. The riverboat will embark on another journey the next day after all. Another long trip on the Mississippi lies ahead which will lead the ship to New Orleans, where all the hard work will hopefully be rewarded with good old money!

Riverboat by Michael Kiesling lets players experience farm life in 19th century northern America*. Your workers need to sow and harvest your fields with different kinds of crops in order to load them on the name giving Riverboats. Additionally you can improve your farm with wells and barns as well as promote your farmers to become agents for you in New Orleans. All of this will get you victory points you need in order to win the game.

At the beginning of each round all players choose from the phase tiles until there are none left. Afterwards the phases will be carried out in order with the player who chose the current phase going first.

The game ends after 4 rounds and the player who got most out of the Mississippi wins the game.

*Games, like history, sometimes will adjust focus to better fit a specific narrative. We offer this game as a celebration of the positive elements of life and business along the Mississippi River, while freely acknowledging that we have taken care to use our location and crops in such a way to avoid addressing the very real and abhorrent existence of slavery as part of early-to-mid 1800s agricultural commerce in the United States. Our use of Twain for romantic color does not discount other writings from Frederick Douglass or Sojourne Truth about the narrative of actual history, and the inquisitive player is encouraged to investigate the original source material from the period, far more thoroughly and accurately than we could here. 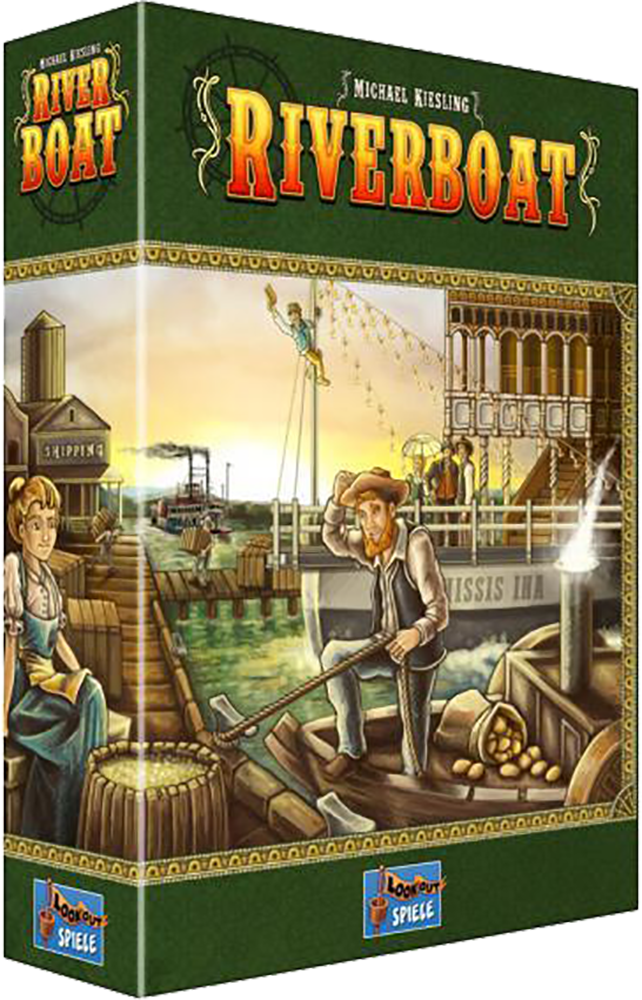